INSTITUTIONAL EYE Having your cake and eating it 27 Jan, 2021 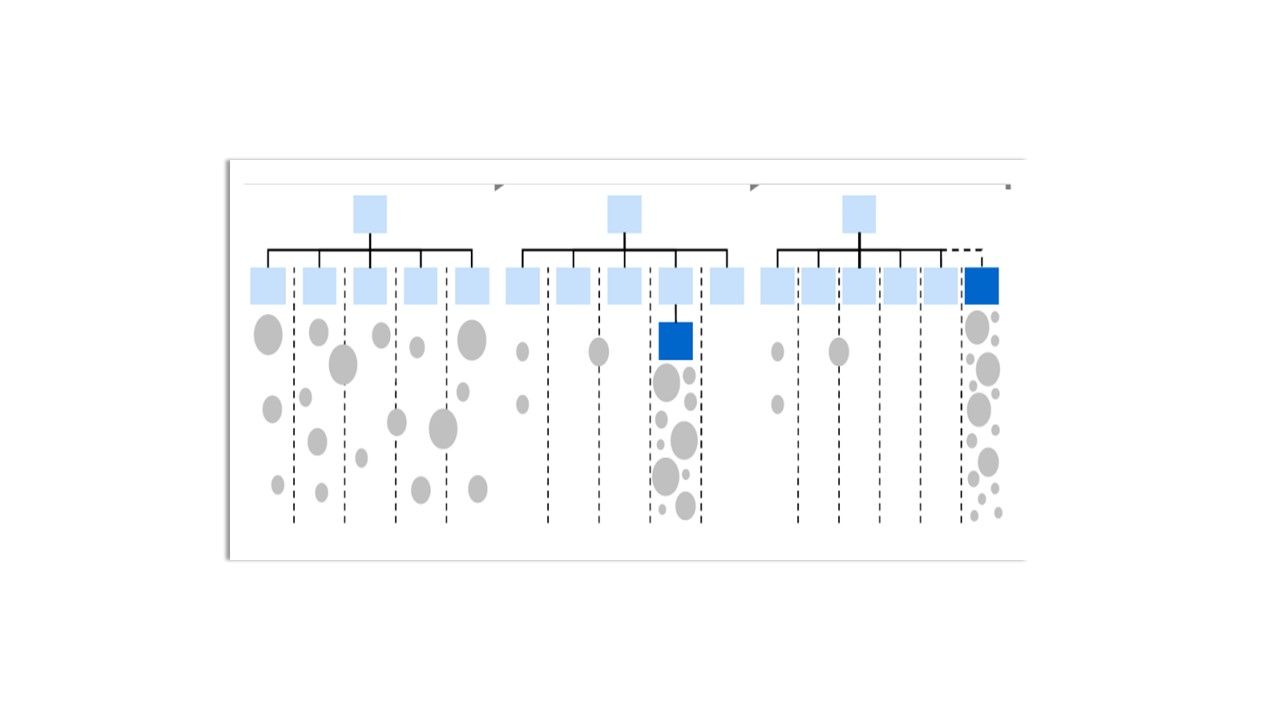 The relative underperformance of PSU shares in the market reflects all that is wrong with the current ownership and governance structure. The more recent push back that investors have been giving board appointments in government owned companies is another wake-up call. Apathy is not a business strategy.

In the past divestment where the government sells shares while the governance structure remains unchanged, was offered as a cure. The big challenge is to change the governance structure, and this has not been easy given the very direct pulls and pressures for those sitting behind the desk in the ministry. For one, they are answerable to parliament and their ministers. So, a missive from the stock-exchanges or even SEBI, does not cut much ice. Two, the mind-set is one where the commercial angle is usually sacrificed for the greater social cause what is needed is balancing the two. And three, the larger remit and relatively short tenure those in the Ministry have – if anything this makes oversight over the PSU an adjunct to their bigger job. And an eye on the next role within the government usually cannot not auger well for long-term decision making.

Currently state-owned enterprises are dispersed across different ministries. For example, those in the oil and gas sector are under the purview of the Ministry of Petroleum and Natural Gas and companies linked to the railways are under the administrative control of the Ministry of Railways. While this is an upgrade from commercial enterprises functioning as a departmental unit – as was the case with BSNL, till it was corporatized, there are alternative structures that might better serve the government's objectives. Railways are a commercial enterprise. If the social objective of running them is not so strong, they too can be corporatized.

Given that the default option is not to cede control, we suggest transferring the Government’s shareholding to a government holding company, one the lines of Temasek Holdings in Singapore or Khazanah in Malaysia. It is also not as ‘revolutionary’ as an independent fund - outside the ambit of the government, giving money to third parties to manage. Under this So while the ministry has to let go, the government remains in control.

The advantage is that such a fund can have a strong emphasis on the performance of these companies while keeping an eye on the returns to the government. It will serve as a center of ‘ownership excellence,’ and like PE firms, constantly learn and evolve as an owner of business. The structure enables it to have consistent processes, be it performance targets or board appointments (including the relevant ministry nominee) or leadership roles. The annual report will measure aggregate and individual company performance, sales, profits, margins, dividend declared, and so on. Comparing across businesses and over time will bring focus. And what gets measured gets done.