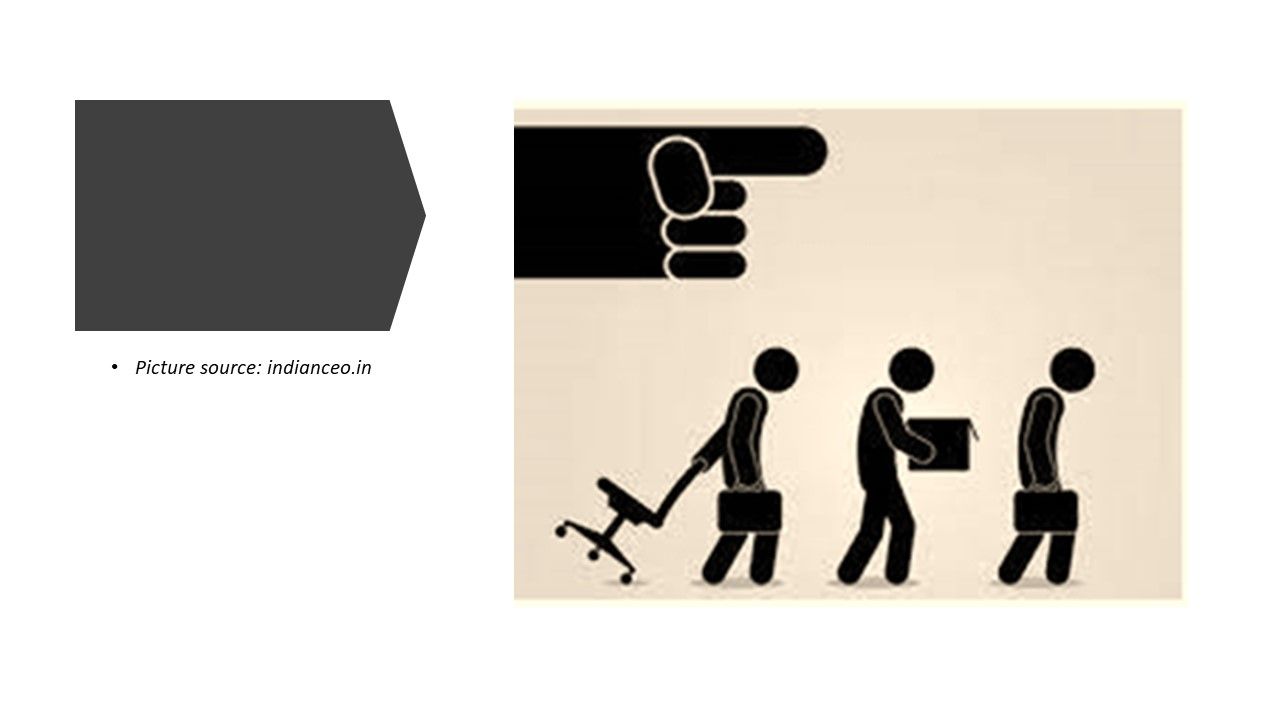 What happens next? The Companies Act 2013 has laid out the process for investors calling an EGM. Within 45 days, the company is required to hold an EGM and if they don’t, then the investors have three months to organize the EGM for which the company will have to bear expenses.

The removal of directors requires a simple majority to pass (more than 50% of the votes cast). Promoters can vote their shares, but this will have limited impact in the case of DishTV and ZEEL since promoters own small stakes – 5.93% in DishTV and 3.99% in ZEEL. 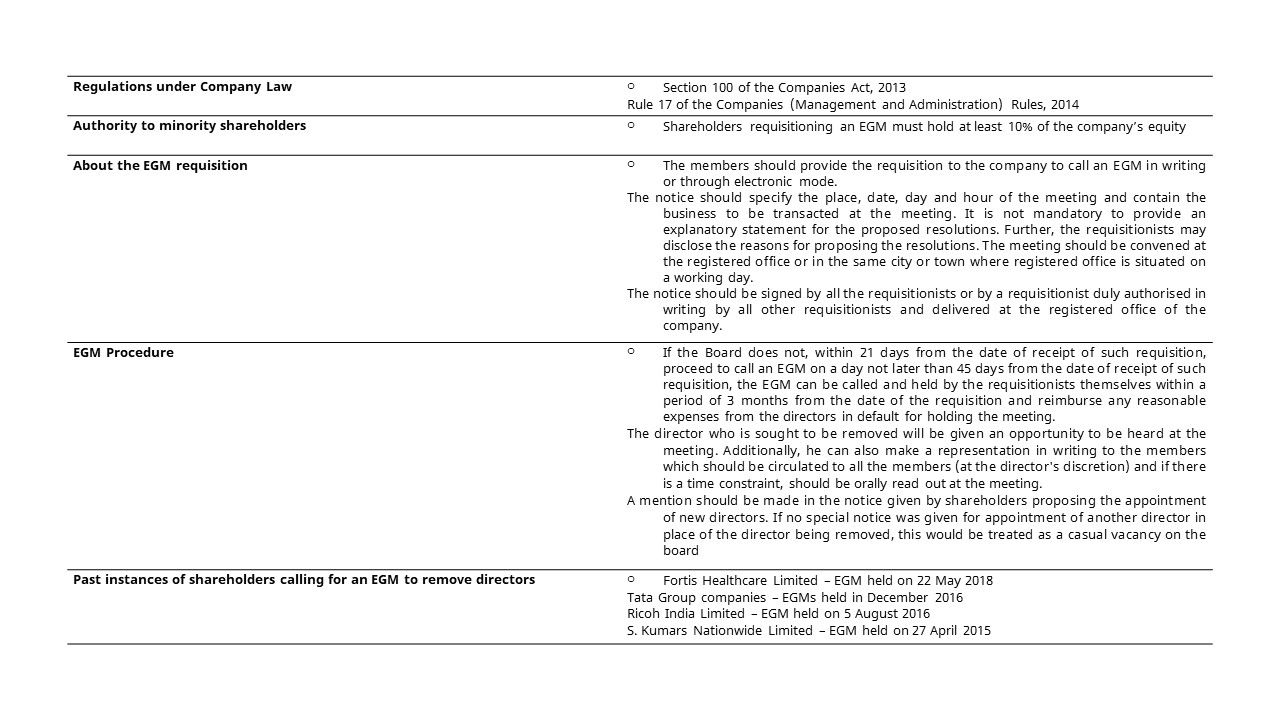 Appointment of directors, including independent directors, also requires a simple majority to pass. It is only from next year (1 January 2022), that Independent Director appointments will require a special resolution (75% or more of the votes cast) to pass. Procedural delays tilts the odds marginally in favour of the existing management. Any delay from the mandated 25 days, will be the first red flag that the handoff off the baton will not be smooth.