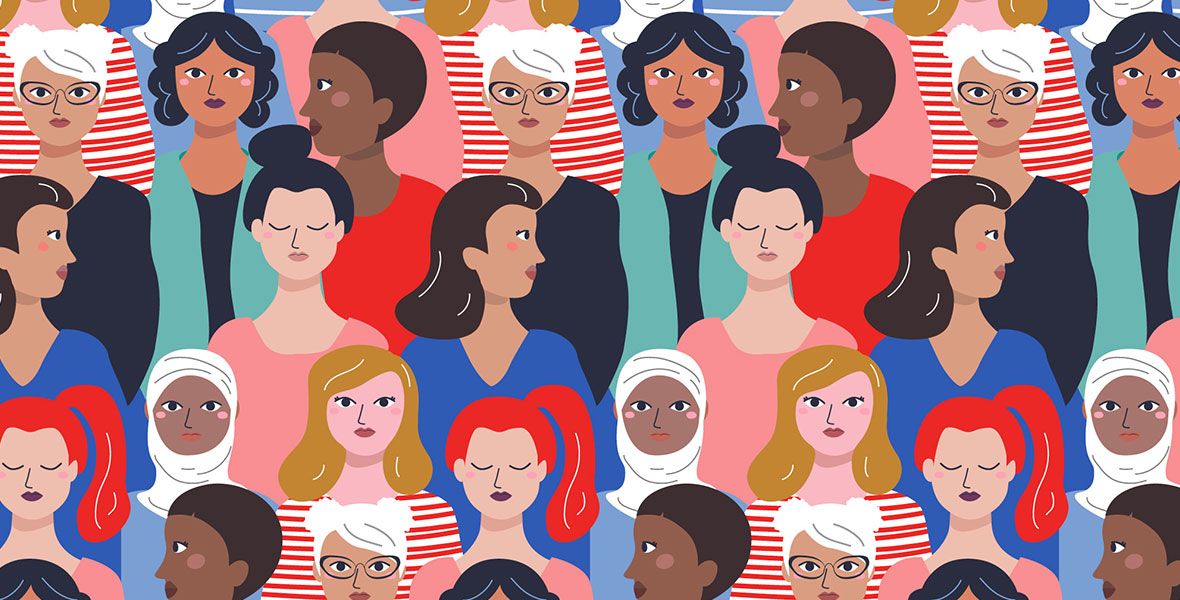 SBI Funds Management is India’s largest asset manager. It is a signatory of UNPRI - the United Nations-supported Principles for Responsible Investment.

This study is as a part of the mutual funds ongoing commitment to ESG (Environmental, Social and Governance) and responsible investing.

Why is this headcount of women directors relevant?

Many argue that there is gender equality in hiring at entry level today, where roughly equal number of men and women are hired, which was not what was witnessed three decades ago – from where today’s leaders are being drawn. And that we are probably looking at the wrong data.

It is difficult to imagine a very different outcome in future, unless there is a conscious effort to bring about change by having more women continue to work (and not drop out) till they reach the ‘threshold of organizational leadership. And as more women reach this stage, more will find themselves walking into the corner office. And women in the corner office and on boards, serve as a role-models to the many who are entering the work-force today.

India and the world

European countries with women representations on boards being between 30-40% continue to lead the way. In USA, women hold 20.4% of the board seats of R3000 companies, in 2020. In the UK, the 30% Club achieved their stated target of a minimum of 30% women on the FTSE-350 boards by 2020. Initially investors and more recently investment bankers are driving board diversity.

India needs catching up: NIFTY 500 companies have 17% women representation on boards as on 30 March 2020. In India it is regulatory changes that continue to drive the dialogue on gender diversity. Recent regulatory change makes it mandatory to have atleast one independent director on board since 1 April 2019.

Corporate India is absorbing the benefits of gender diversity. More companies now have one woman on their boards, and several boards have more than one. Regulations, it appears, have rejuvenated the focus on gender diversity in boardrooms. Although there has been a lot of progress, India continues to trail behind global standards on including women in boardrooms.

The effects of the regulatory push are clearly visible:

This report will help companies move beyond the regulatory dialogue on gender, to boardrooms and a wider audience. After all, there is enough research that suggests that diversity and inclusion factors correlate with better financial performance of companies. And while correlations are not necessarily causation, the correlation does indicate that quality of earnings and performance improves when leadership commits itself to diversity.

You can read the full report by clicking this link.