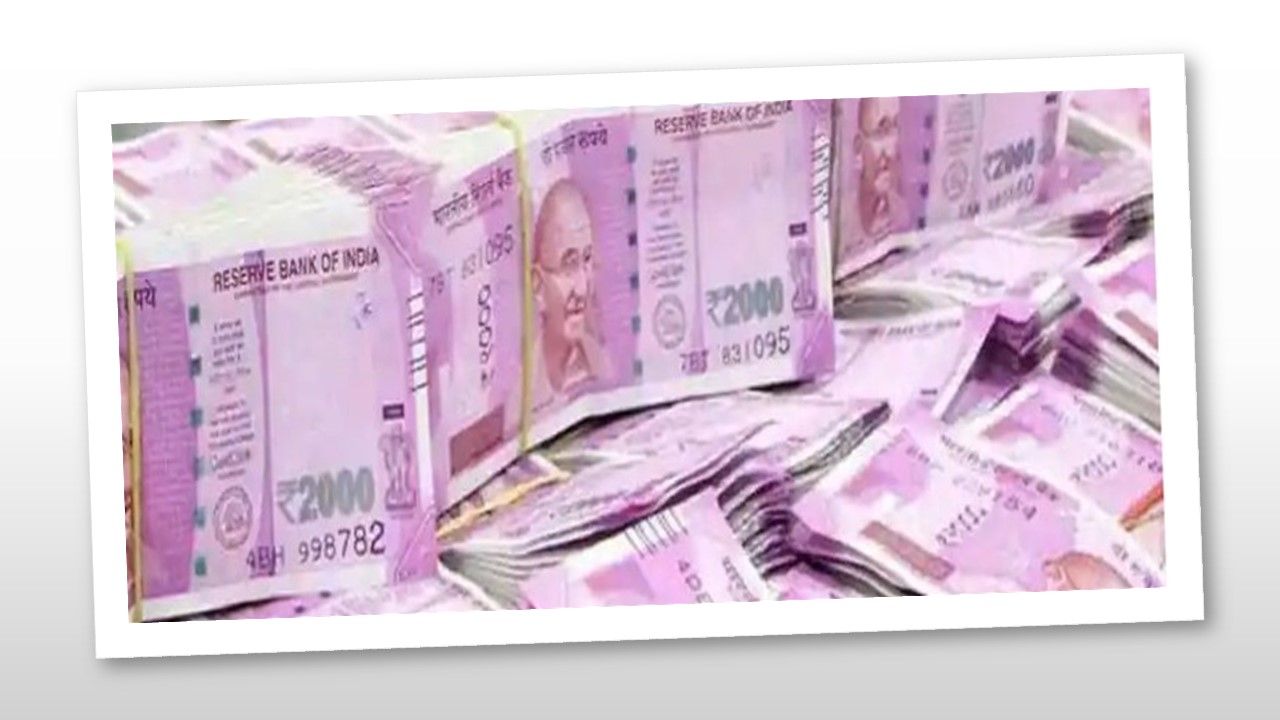 Early signs in 2022 suggest that once again, the growth in remuneration will outpace revenue and profit growth. Compensation levels are increasing, and remuneration disclosure levels are decreasing. Nomination and Remuneration Committees are unable to build tangible contours for compensation, resulting in runaway payments.

Disclosure on remuneration levels have slowly deteriorated, despite the investor push-back.

Promoters can get past the shareholder ire by voting their shares and therefore remain sanguine. As is often the case, poor behaviour in a few pockets begets regulatory scrutiny. RBI has already set a framework within which remuneration will be paid to bank CEOs, including pushing for clawbacks and malus. For the rest of corporate India, if remuneration levels are to be tempered, SEBI needs to mandate that every resolution comes with a monetary cap (and includes the fair value of stock options) – NRCs must disclose a cap in absolute terms and seek shareholder approval if they believe a higher remuneration level is warranted. This itself will act as a deterrent.

SEBI also needs to make promoter remuneration a majority of minority vote: allowing promoters to vote on their own compensation is a conflict of interest, much like other related party transactions. For ‘promoter-less’ companies controlled by founders, with low equity holding together with private equity, the regulator needs to treat all signatories to a shareholder agreement the same way and restrict their voting on compensation resolutions. This is the first step in arresting the egregious remuneration structures.