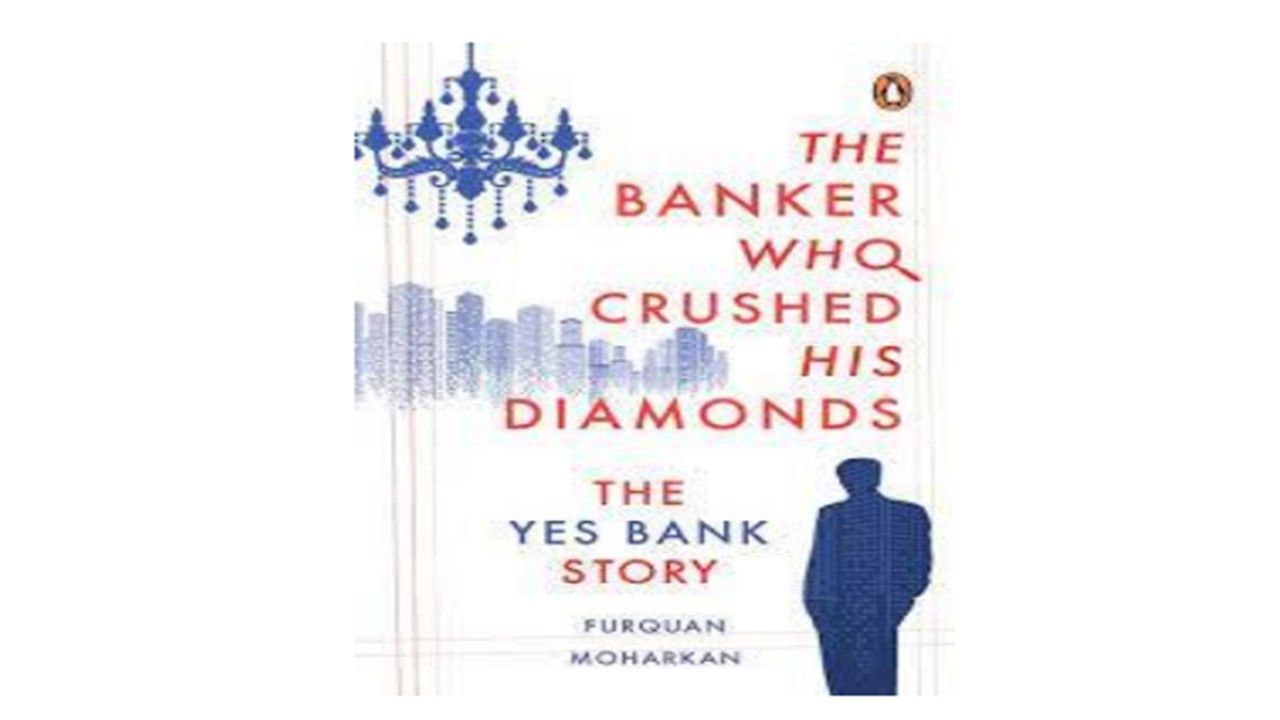 If we look into all these collapses, it hasn’t been just the institution collapsing, there are many other things failing with it. The first casualty is trust, the founding principle of any financial system. And from a ringside view, these collapses show a clear-cut failure of the ecosystem.

While most of these collapses have occurred due to idiosyncratic behaviours by those in the ecosystem, yet the role of regulators cannot be ignored. Regulators must behave like watchdogs over financial institutions, but in most of the cases mentioned above, the regulator (Reserve Bank of India) either played along in the game or turned a blind eye to the red flags.

The case of YES Bank the negligence by RBI was blatant. The RBI took action against Rana Kapoor in 2018, after he had had almost two decades to accumulate power unchecked, right under the nose of the regulator. Towards the end of the melee, when the bank’s then management was going hammer and tongs all over town, claiming that they had funds (aimed to save them from a severe liquidity crunch), nobody bothered to vet them for retail investors. Even a high school student, with an iota of financial knowledge would have guessed that the bank was bluffing. In face of such a widespread misinformation campaign, the RBI kept quiet– which, in a way, amplified that misinformation.

In hindsight, it was over centralization of power with Rana Kapoor, or RK, as he now referred to in the corporate world, which led to the downfall of YES Bank. Imagine a CEO, who is also the promoter, and also gets to elect most of the members of the Bank’s board including its chairman. How could anyone oppose him?

While there were many occasions of visible governance lapses that were overlooked, here is the extract from the book, on how Rana went to consolidate power at YES Bank. Please note that in 2008, Ashok Kapur (then Chairman of YES Bank) passed away in the 26/11 terror incident, thereby helping RK to further consolidate his power.

Less than one year after the bank commenced its operations, the bank got ex-RBI deputy governor S.P. Talwar on board. With effect from 1 July 2005, YES Bank had appointed Talwar as senior adviser (corporate development). ‘This is a very significant appointment for YES Bank, as it comes at an extremely critical take-off phase. Shortly, YES Bank will be a listed entity, which assumes an extra responsibility and commitment towards all our investors and stakeholders. We are confident that with Mr Talwar’s extensive and invaluable experience, YES Bank will continuously adopt global best practices, ensuring that the organization is managed and monitored in a responsible manner to “create and share value”,’ Rana Kapoor, then donning the role of CEO and MD said on his appointment.

At that point of time, both Rana and Ashok, who didn’t know what the future had in store for them, tried to consolidate power at the bank which they now controlled.

The two partners incorporated four articles in the memorandum of association (MoA) in the bank—Article 110 (b), Article 127 (b), Article 127A (a) and 127A (b)— all directed at consolidation of power by the duo.

Here are the relevant extracts of those clauses:

Article 127A (a): ‘Subject to the provisions of the said Acts and these presents, the Board shall subject to a recommendation made by the Promoters, also include such Whole time Director/s as may be appointed in terms of these Articles.’

Article 127A (b): ‘The Board may, subject to its obtaining approval from the Reserve Bank and also subject to such approval as may be necessary under the Act, and subject to the other provisions of these Articles, appoint and/or reappoint from time to time one or more of its member(s) to be designated and to act as Whole time Director/s of the Company, not in any case exceeding one third of the total number of the Directors of the Company for the time being.’

Other than these, there was Article 127A (d), which continues to be in the MoA till date. It states: ‘The Whole time Director/s appointed shall, subject to the supervision, direction and control of the CEO and Managing Director and subject to the provisions of these Articles, the Act and the Banking Act, exercise such powers and authority and discharge such functions and responsibilities as may be delegated to him/them by the CEO and Managing Director from time to time.’

I spoke to multiple lawyers and company secretaries to understand this. There is a clear-cut narrative of a power grab in all this. Article 110 (b) seems to help the Indian partners (Rana Kapoor and Ashok Kapur) with more than 10 per cent of the share capital by giving them the power to recommend three directors. The thing to be noted is that it gives them the power to ‘recommend’, not the power to elect, these people as directors. On the other hand, the duo didn’t want to give Rabobank the same power as the Indian directors, because for fulfilling the same condition they got to recommend one director as opposed to three by the Indian directors.

Article 127 (b) again strengthens the Indian partners’ positions by giving them the power to ‘recommend’ (not elect) the chairman, CEO and MD. Now, the interesting thing about this article is that if you observe its language, it says that the Rabobank director shall vote ‘along with the Indian directors’. So, here we have four people on the board voting for the same guy as chairman/CEO/MD.

Article 127A (a) and (b) offer two modes to appoint these whole-time directors (WTDs). Firstly, they could be appointed on the promoters’ (Rana and Ashok’s) recommendation. Secondly, they could be appointed from amongst the already existing directors who form the board of directors. In this situation, there is a cap that, amongst themselves, more than one-third cannot be appointed as WTDs. However, it’s not an either/or position, in the sense that only one of them can be used to appoint WTDs. Some WTDs can be appointed on the basis of Article 127A (a) and some on the basis of Article 127A (b). There are also two kinds of checks and balances on the board of directors for the appointment of WTDs. They either need to be recommended by the promoters, as per Article 127A (a), or they need to be approved as per Article 127A (b). So, in a way it meant it was less strict for nominees of board members, in which case no external approval is needed, based on the MoA. If you see 127A (d), it puts these WTDs under the control of the CEO and MD, Rana Kapoor. In effect, the power structure was putting everything in the hands of two brothers-in-law.