INSTITUTIONAL EYE NSE: Is financial performance the only measure of a CEO? 25 Feb, 2022 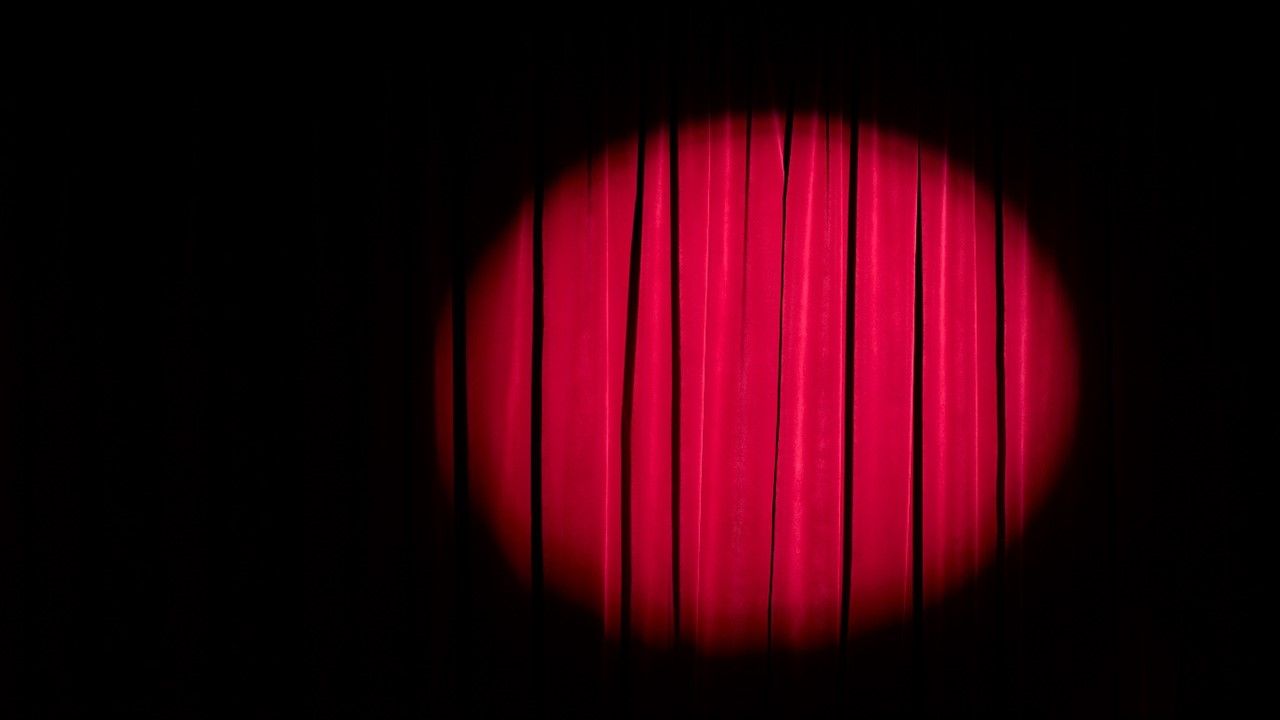 The SEBI order on NSE, its employees, and its board members is a scathing indictment. While it reflects several failures across the system, the larger accountability is at the board, which remained sanguine for the longest time and oblivious to what was festering within NSE.

Was NSE’s board blinded by Chitra Ramakrishnan’s star power? A founding member of NSE and a natural successor to the CEO role after Ravi Narain, she was a force unto herself. Rightly considered one of the most powerful women in Indian business, she was at the helm of India’s largest stock exchange and the world’s largest derivative exchange. If so, this would not be the first such instance – Yes Bank and IL&FS would be similar in this context.

Or was the board sanguine given the exchange’s financial performance? NSE continued to prosper under Chitra Ramakrishna’s leadership. Best not to shake the apple cart then.

Boards in India often make the mistake of setting only financial targets to measure the CEO’s performance. This is a narrow perspective of shareholder capitalism – the single-minded pursuit of profit. For businesses to be sustainable, boards need to ensure that CEOs are measured on a more holistic approach, creating ESG targets as part of their performance drivers. This will create better balance and decrease the impetuousness in decision-making.

While the SEBI order has several lessons for corporate India, for NSE, it is an era gone by. The exchange has a new leadership, and several of the issues raised in the order have long been addressed. A similar scenario is unlikely to play out again.

You can read our blog by clicking here