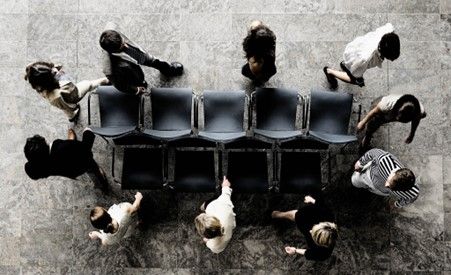 As company’s look to refresh their boards in 2024, what should prospective candidates know about the companies on whose board they are being asked to serve.

Boards are heading for what I describe as the great refresh. The Companies Act 2013, which became operative from 2014, mainly defined independence for independent directors as being on the board for a maximum of 10 years. As this came with a concession that this 10-year clock will tick only from 2014 – all the prior year’s being expunged, 2024 is when most boards are now due for a major makeover.

Given this impending change, I expect a few companies – atleast the progressive ones, may have started hiring new directors or atleast begun their search; it is clunky if all independent directors retire all at once, to say nothing that these companies will be left with very little institutional memory.

And while the years since the new Act was rolled out, there is a great deal of focus on board effectiveness, board evaluation and also on the skills needed to be a good director, very little attention has been directed towards how potential directors should think about being invited to join a board.

It is in this context that a blog by Sara Brody And Jason T. Nichol, two lawyers at Sidley, Austin, makes helpful reading. They argue that in an increasingly “regulated and complex public company landscape, director candidates should conduct thoughtful and targeted due diligence on a company and its existing board practices before committing to a role that should be expected to extend over multiple years.” The two then list a series of questions that potential board members must ask before committing themselves to serving on a board.

These questions and other issues are discussed in our blog